Breaking the Chains of Indifference

Today’s video delivers a clear example about how the ripple effect of sharing Love can save a life and benefit an entire community. All we need to do to create change is to CARE. Peace starts at home with each one of us.

“When your inner mantra becomes 'How may I serve?' rather than 'What am I going to get?' and 'Who do I need to defeat?,' you start to see the unfolding of God in everything and everyone around you and you shift into higher consciousness.” - Wayne Dyer

Peace Starts with Ourselves:

Regaining my inner-peace and loving life has helped me to understand our very important mission as instruments of world peace. After I lived in a war zone for three years, and having a soldier as a husband, who himself has been deeply touched by the atrocities of war and has been involved with combat operations for almost three decades, I realized that war in the world cannot be solved as long as we are in conflict with our own selves.

Watching my husband returning home immersed in the experiences lived in the war zone was painful. Even though he was home, he really wasn’t, because his mind was still fighting a war. Out there he was a hero, but at home he felt that he was nothing. So in the end he was absent not only from home but also from himself.

I realized that it was not possible to solve the battles of the world if we couldn’t learn to resolve our own battles, not matter where we are. The most important battle that we have to conquest is here and now. The problems of the world will not get resolved as long as we are in conflict with our own sons, daughters, spouses, parents, sisters, brothers, friends, co-workers and most importantly with our own selves. We cannot possibly give what we don’t have. We couldn’t work as instruments of peace and love when our own lives at home are in total chaos.

People ask me, “But what can I do to solve the conflicts of the world? If I am but one person?” and the answer is, “Be at peace within your own self and you will be already solving the problems of the world”. As the Indian yogi and guru Paramahansa Yogananda states, “You are the minster in the temple of your own self”. Therefore, no matter our social status, religion, educational background, sex, or color, we have to learn to take responsibility of our own actions - to be the head of our own temple.

Since I was very young, every time I heard the adults talking about the conflicts of the world they always washed their hands by saying, “One swallow does not make summer”, which is an ancient saying that is used a lot in Colombia, to express the impotence of someone facing a big problem. So, every time I heard these words I would

say to them, “So how Jesus, Siddhartha Gautama, Gandy, Nichiren Daishōnin, Martin Luther King Jr., Mother Teresa and so many others were able to do it, and we are not?”

We need to awaken to the fact that each one of us is playing a fundamental role in human consciousness. The conflicts in the world will end the day that we are not at conflict with our own selves. As each one of us awakens to the fact that we are universal love, goodness, wisdom and forgiveness there will be less and less space for conflict, until one day there will be no room, and we will all be swimming in the same heavenly universal consciousness. It is in the hands of each one of us to nurture and keep our planet as a Whole, growing and evolving in peace.

Every time one of us realizes how important he or she is as part of the collective consciousness, and how much we can do to solve the problems of the world, each awakened person will serve as a Being of Light in the awakening of humanity. Darkness is only the absence of light, so darkness can never exist if we are shining as Beings of Light. We don’t need to transcend to another realm to become light. We are the Light here and Now. 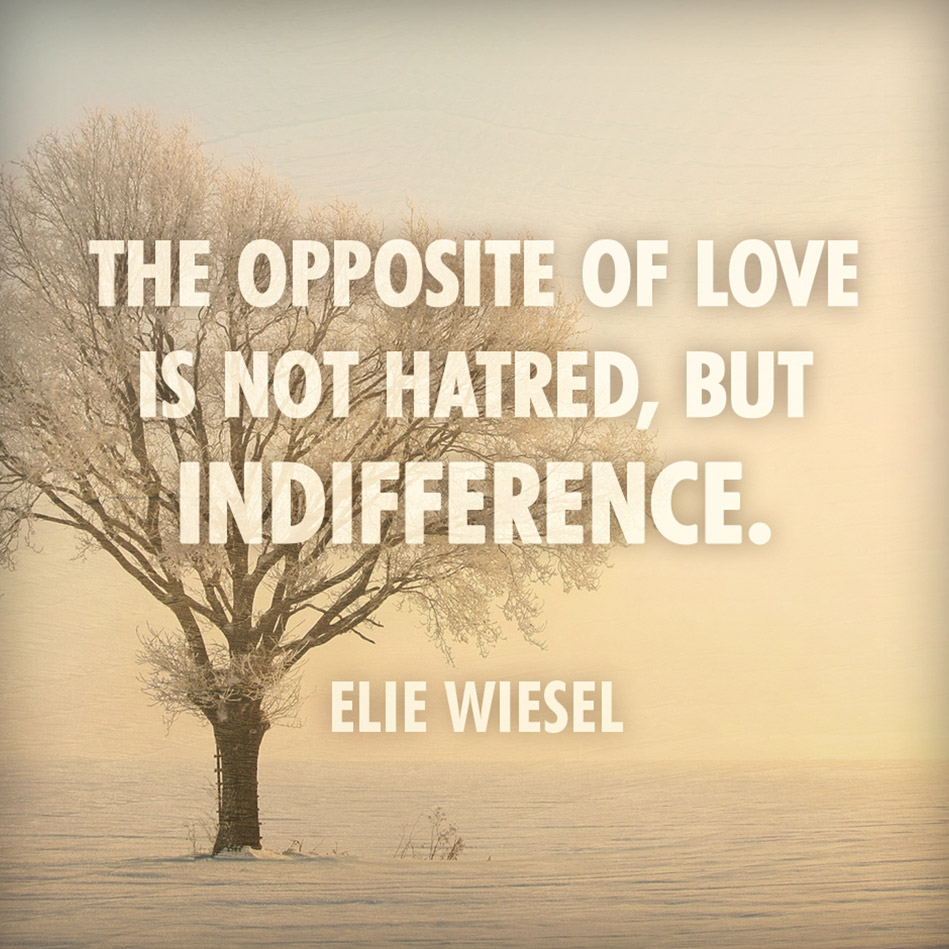 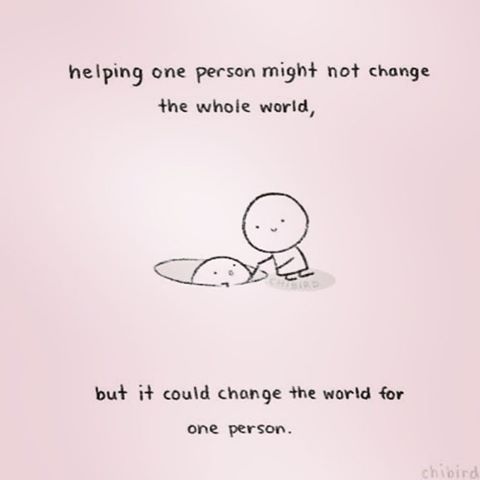 Conversations with the Beings of Light:

...Learning about his childhood made my heart melt, and the more I perceived him as a little child, the more I could go beyond the negative image I had developed of him. Curious about these feelings, I asked the Beings of Light what was going on.

“The more you make an effort to understand and unveil any situation, the clearer your mind becomes. With true understanding comes unconditional love, compassion and forgiveness. It is important that you understand that with true love comes spontaneous forgiveness, which doesn’t need explanations. It is the forgiveness that comes from knowing that you are here to help each other to evolve, even though sometimes you push each other a little bit too hard.”

“The way I feel now is that forgiveness is freedom,” I said.

“It is freedom, truly. Remember that the ego is the false idea that you or anyone else is separate from God. When you see everything and everybody as a Whole, you gain clarity, and a clear mind is a free mind; free of judgment.”

- Insert from my book, A Brightly Guided Life - 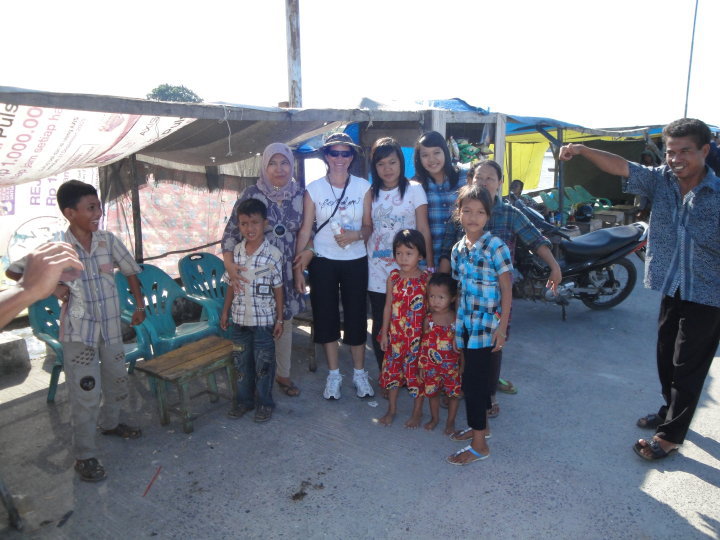 The Beings of Light once said to me, “The path of awakening is for anyone that is willing to wake up.”

However, no matter how far we are in our awakening process and in the process of helping others, the important thing is to always remain humble and to remember that we are but vehicles guiding others to see that they are already enlightened.

To see a list of the most frequent questions and answers about my near-death experience, the Beings of Light and much more visit my website at frequently-asked-questions

Thanks so much for all your support.

Tons of Love, Light and Blessings,

In-Lak'esh (I am you in Mayan)

Fit For Joy With Valeria Teles